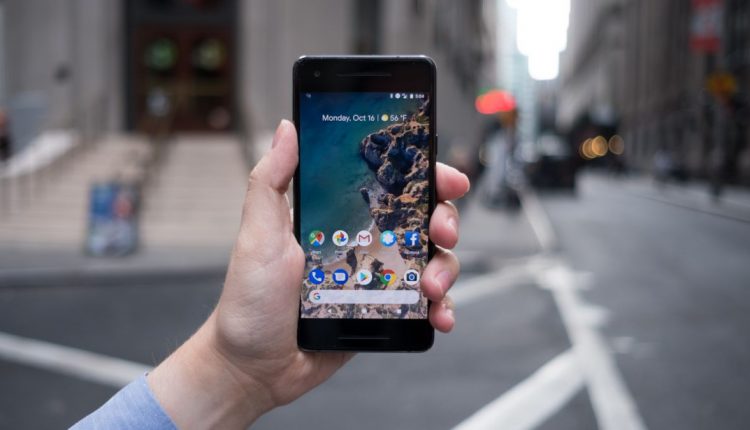 Google returns with a successor to its acclaimed Pixel flagship

Google has released the Google Pixel 2; its successor to last year’s Pixel. It has 2017 era specs and comes with many software features that help it stand out. Last year’s Pixel devices were considered the best devices of 2016. This was because Google controlled both hardware and software, allowing the search giant to create a deeper, more meaningful device.

Design of the Google Pixel 2

The Pixel 2 looks a bit like last year’s device but the new design feels decidedly different. The rear glass shade has been minimized. The flat edges give way to a slightly rounded rear panel. Google has done a good job hiding the antenna lines. The device does not have a 3.5mm headphone jack. The company does include a USB-C to 3.5mm adapter. 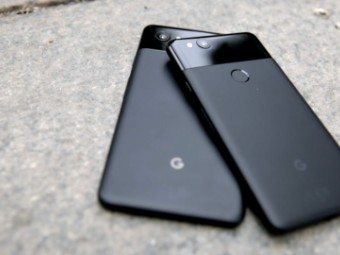 Display of the Google Pixel 2

The Pixel 2 includes a 5-inch Full HD display with a 100,000:1 super contrast ratio. It also supports always-on technology. The time and date will always be displayed, along with any notifications that come streaming in. The screen also comes with a built-in circular polarizer. This makes the display easier to view when wearing sunglasses with polarizing lenses.

Specs of the Google Pixel 2

It comes with a Snapdragon 835 processor, 4GB of RAM, Android 8.0 Oreo, a 12-megapixel camera with a f/1.8 aperture, optical and electronic image stabilization, and support for 120fps at 1080p. The battery is 2700mAh compared to the Pixel 2 XL’s 3520mAh battery. The Pixel 2 supports Quick Charge technology, so if you use the included wall wart, you will get around 7 hours of battery with just 15 minutes of charging.

Camera of the Google Pixel 2

Google did not opt to use a dual-lens setup. They stuck with a single 12-megapixel dual-pixel sensor, along with an aperture of f/1.8. Optical image stabilization has also been added for photos and video, in addition to electronic image stabilization.

Did you find these tips helpful? Want to know more about any other hack? Please feel free to drop a message and let us know if there’s any specific hack that you wish to learn about. Follow iGadgetHacks on Facebook, Twitter and Google+
AIgoogleGoogle AssistantPixel 2smartphone
32
Share FacebookTwitterGoogle+ReddItWhatsAppPinterestEmail

The iPhone 8 Plus Apparently Splits Open When Charged