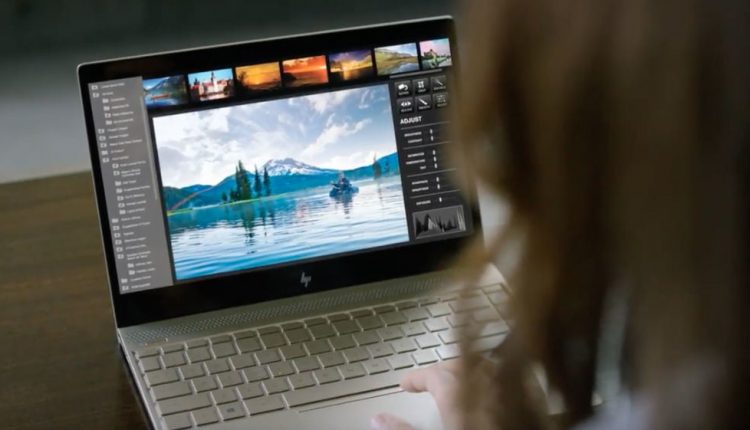 17-inch laptops are about as big as they come (except for the insane Predator 21X, of course)  — and they aren’t exactly in vogue right now. You won’t find them as part of the current laptop lineups from Microsoft or Apple (remember the 17-inch MacBook Pro?). Most people these days prefer smaller laptops like the 13-inch or 15-inch, with a big focus on portability.

However, that doesn’t mean there are some important use cases for them. Plenty of gamers prefer the larger displays for their gaming on the go, and even some businesspeople desire the extra screen real-estate for better multitasking and productivity.

Here are our picks for the best 17-inch laptops you can buy right now. 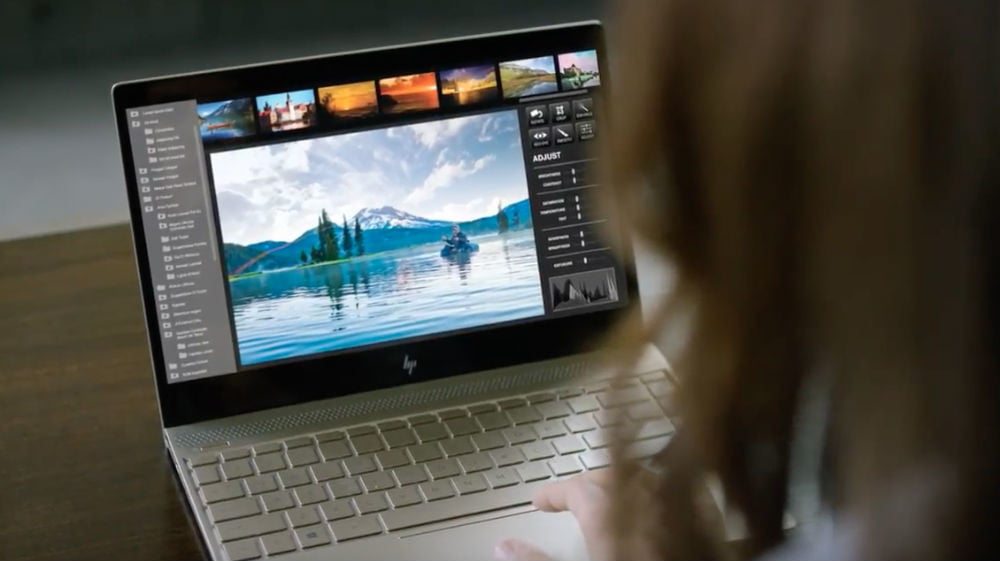 If gaming isn’t your reasoning behind wanting a 17-inch laptop, the HP Envy 17 is our pick for pretty much every other circumstance. The Envy has a bunch of different configurations, starting as low as $850, coming packed with a 1080p display, the high-powered Core i7-8550U, 8GB of RAM, and 1TB of7200 rpm SATA space. It even comes with a dedicated graphics card, the Nvidia GeForce MX150.

Those are some impressive specs, especially at that price. So what’s the catch? Well, it’s not nearly as thin or light as the 13-inch models of the Envy, coming in at 6.7 pounds and almost an inch thick. It also comes with an optical drive, which will either be seen an extra bonus, or a completely strange thing to have a laptop in 2018, depending on your perspective.

Either way, if you’ve been looking for a high-powered work laptop with a big display, you’ve found it. 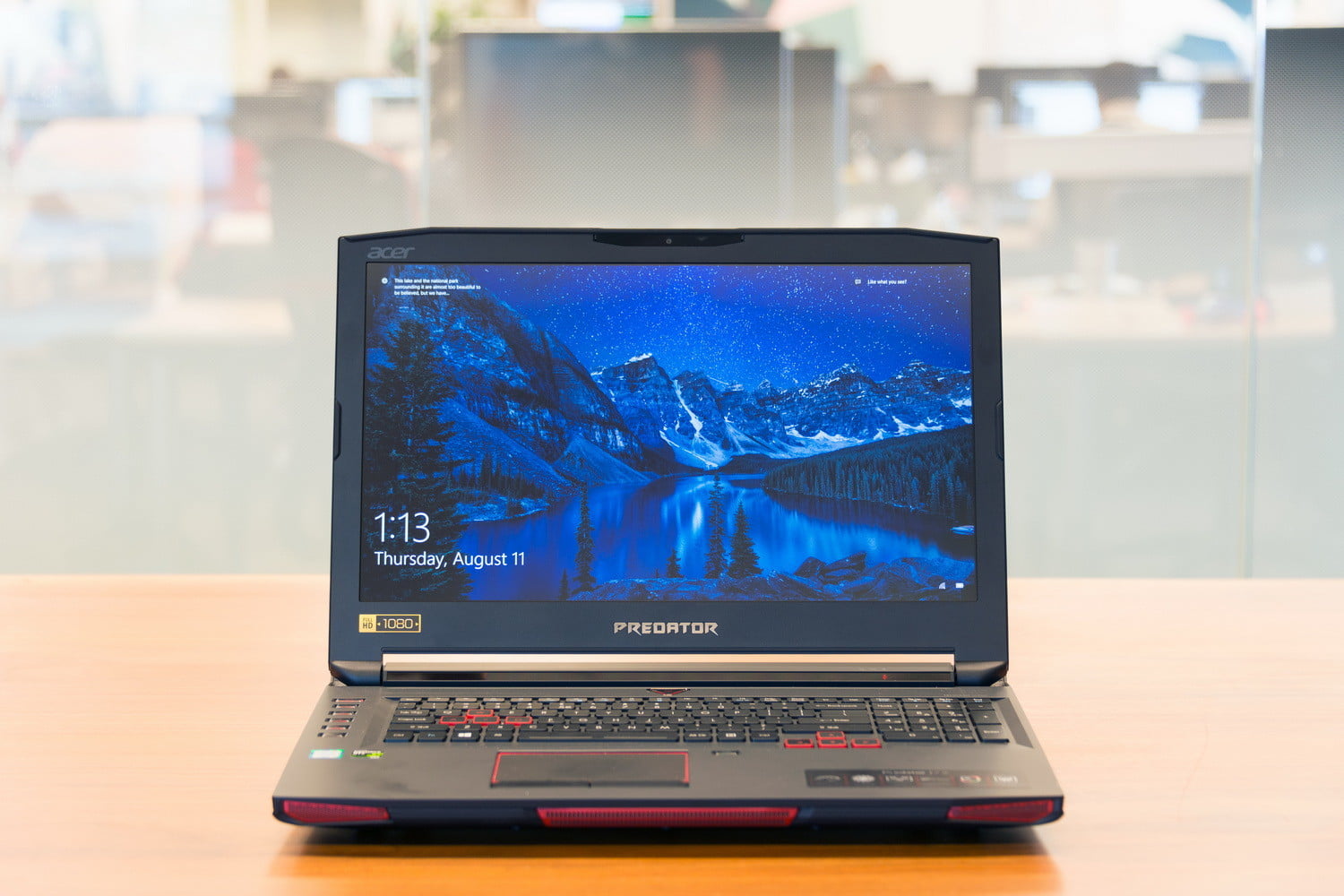 Gamers are always looking for a laptop that can actually compare to the kind of performance they get on their desktop gaming PCs. Acer’s Predator 17X does that in spades, boasting a monster Core i7-7820HK, 1TB of hard drive capacity, a 1080p display, and 32GB of RAM. You won’t be disappointed with the CPU or GPU performance here, no matter how much raw power you need.

The Predator 17X doesn’t pretend to be something it isn’t. It weighs 10 pounds and costs $2,700. It’s chubby, chock full of colors and fans, and has a numpad. But all that is exactly what you should expect in a serious gaming laptop. When it comes down to it, the Predator 17X is not only the best 17-inch gaming laptop you can buy, it’s the best gaming laptop period. 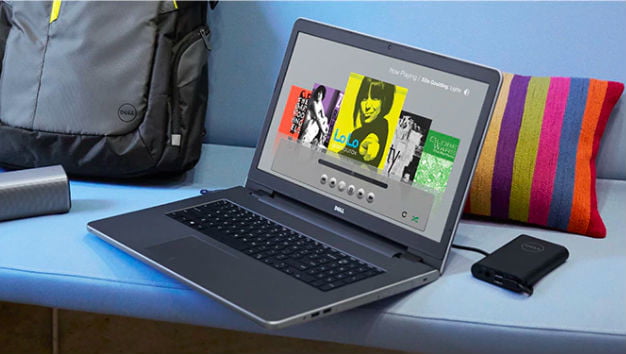 17-inch laptops are usually beefier, more powerful laptops — and thus, more expensive. However, Dell’s Inspiron 17 5000 offers some surprisingly affordable entry-level configurations. Starting at just $580 for its Core i3-7100U configuration, this is smallest amount of money you can buy for this large of a laptop. From there, it can be beefed up with the Core i7-8550U, dual drives, and 16GB of RAM — for $1,300.

Don’t be mistaken, there are definitely compromises here. Most notably, it doesn’t come with 1080p display or a discrete graphics card like many of the other 17-inch options. Also, the Inspiron 17 5000 isn’t much of a looker — it looks about as generic as it comes. But for the cheapest possible 17-incher, look no further. 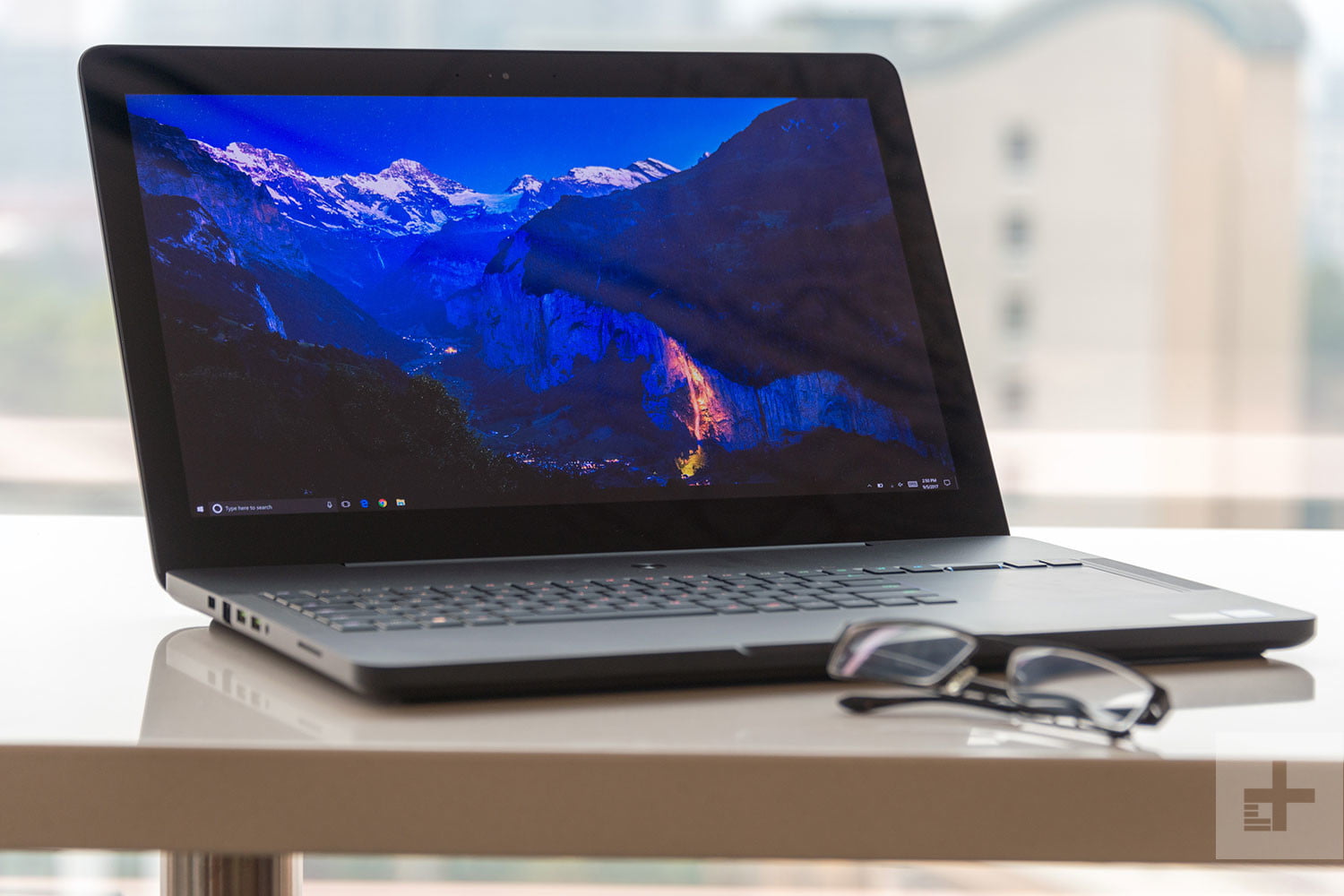 A well-designed 17-inch laptop is hard to come by — and strangely enough, the best-looking one out there is a gaming laptop. The Razer Blade Pro is an absolute beast, sporting a 4K touchscreen display, 32GB of RAM, a 512 GB solid state drive, and an Nvidia GeForce GTX 1080 graphics card. In our tests, the Razer Blade Pro demolished everything we threw at it, whether that was Destiny 2 in 4K or Deus Ex: Mankind Divided on Ultra settings.

More interestingly, the Razer Blade Pro affords itself an actual mechanical keyboard, with Razer’s distinctive, Chroma backlighting — as well as a touchpad positioned to the right of it, instead of below. All of that is bundled in a package that looks surprisingly trim and light for a gaming laptop. There are plenty of better deals for 17-inch gaming laptops, but not one with this much style.