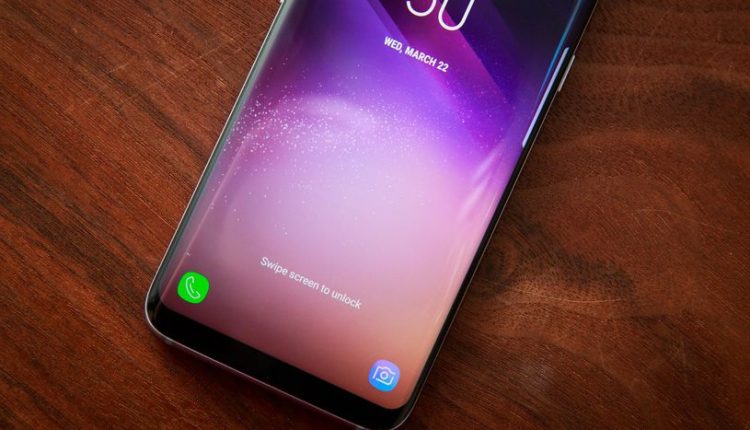 The Korea Herald recently released a report detailing that the upcoming Samsung Galaxy S9 will reportedly feature an iris scanner that is secure enough to authentic mobile payments. This report further states that the biometric feature will make use of a 3 MP that can capture much clearer pictures of the individual’s iris.

The Samsung Galaxy S9 biometric scanner will be made much better than the current edition. It will supposedly be able to recognize a user in a fraction of a second. If this is true, it will easily be a rival to the future of fingerprint sensors.

A Samsung spokesperson had the following to say.

“Iris scanner is the safest biometric authentication (among iris, fingerprint and face recognition). We will continue to improve the system for upcoming smartphones for safer banking transactions”

Samsung is upping their iris scanner after the strong response to Apple’s Face ID. It debuted with the iPhone X. Apple’s offering makes use of a complicated TrueDepth camera mechanism that uses infrared sensors to recognize a person’s facial features.

The report reveals more details. It says when the Samsung Galaxy S9 released, it will be advanced enough to work even the particular individual is using sunglasses! If true, this can be a major game turner.

Samsung has integrated an iris scanner with its flagship devices ever since the ill-fated Samsung Note 7. While the feature is fast it is not as secure as required. This means it can not be used as a form of scanner for online transactions and such. The iris scanner on the Samsung S8 was fooled by making use of a well photographed picture of a person’s eyes. This says enough about how insecure the biometric scanner. But today’s report indicates Samsung could make big enough strides to make it the Galaxy S9’s preferred method of biometric authentication.

Did you find these tips helpful? Want to know more about any other hack? Please feel free to drop a message and let us know if there’s any specific hack that you wish to learn about. Follow iGadgetHacks on Facebook, Twitter and Google+
appleFace IDGalaxy S9iris scanner
186
Share FacebookTwitterGoogle+ReddItWhatsAppPinterestEmail