Apple returns with a new Apple Watch three years after its debut. It is called the Apple Watch Series 3 with LTE. The company has tried to rectify all the issues in the previous models with this iteration. Let us find out if the company achieved this target.

Hardware of the Apple Watch Series 3 with LTE

Designwise, nothing much has changed has changed since its predecessor. The new one is very slightly heavier and a hair thicker. A major difference is a red cap on the Digital Crown which signifies that the model is LTE equipped. The heart rate monitor has seen an improvement while the barometric altimeter is a new addition. Other than that there is hardly any major changes in the hardware. 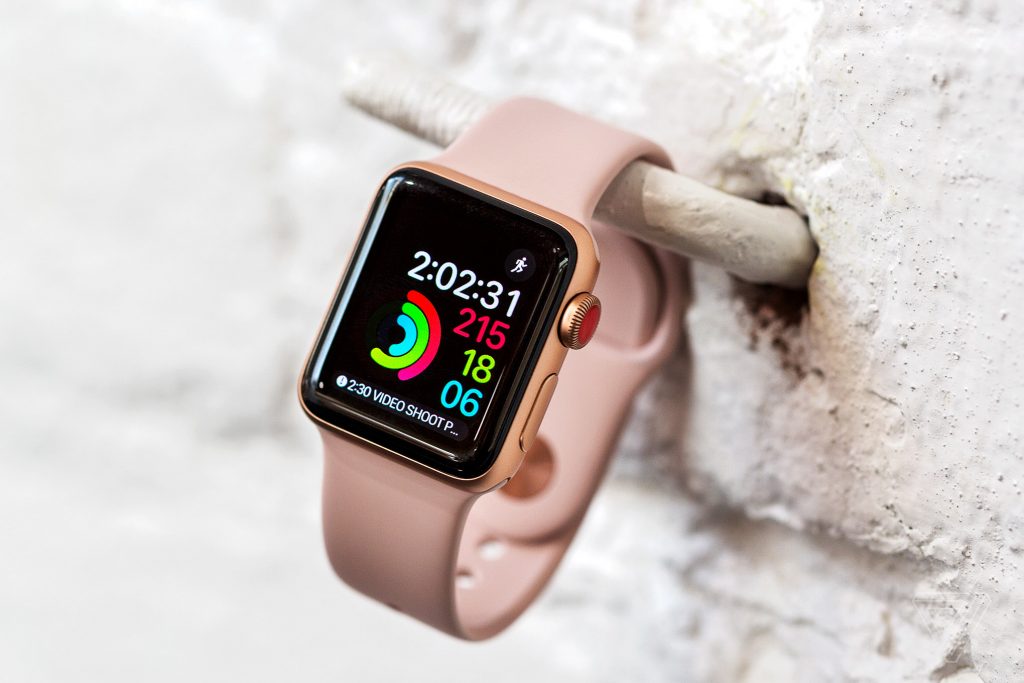 Software of the Apple Watch Series 3 with LTE

With the updated silicon inside the Series 3 Apple Watch, the Watch and its operating system are finally in balance. Apps open quickly, scrolling is smooth and Siri is responsive. The OS used in the Watch is WatchOS 4. Before, items in the Dock could be seen by swiping left and right, but now they are stacked vertically.

This is the headline feature in this year’s Apple Watch model and the company very well knows this fact. For example, the stainless steel model and the ceramic model are only available in the LTE option. On paper, the LTE version of the watch should work just as when the Watch is connected to Wi-Fi with the iDevice connected to it of course. Unfortunately, many watchOS apps need updating before that’s possible. Calls and iMessages come in as normal, and the call quality — even without AirPods — is really good. The Series 3’s improved speaker really comes in handy here. However, you should know that the LTE greatly affects the battery life so it’s not something you will want to leave on at all times.