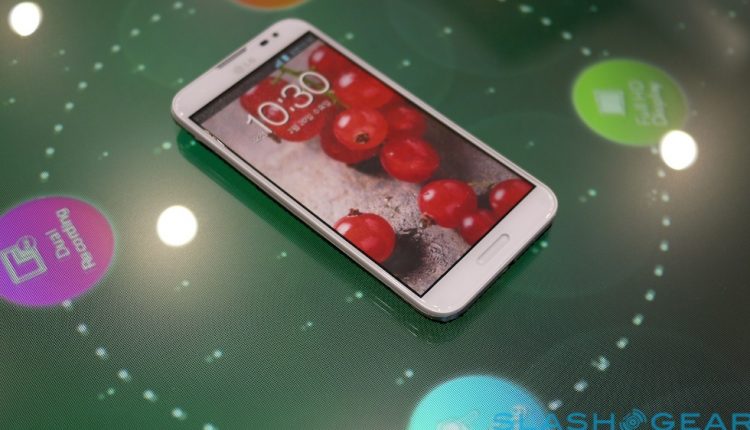 A rose by any other name would smell as sweet, Shakespeare once wrote. Shakespeare, however, wasn’t a marketing expert. Usually, when companies stick to a successful brand to build identity and milk as much as they can from the brand. Imagine if Microsoft suddenly chose to name Windows into, say, Microsoft OS. And yet that might be what LG is doing with its flagship G series, at least according to an anonymous official. The company will reportedly rebrand its flagship line in the first half of the year, which means there’s a high chance that the LG G7 won’t be called that by the time MWC comes around.

You could say that LG is the master of rebranding. Or that it can’t seem to make up its mind about names. The flagship G series itself wasn’t actually called that but was initially part of the LG Optimus brand until 2013. The LG V series, on the other hand, may have been born from the short-lived Vu line.

But why rebrand? It’s not like LG’s phones aren’t doing well in the market, which could have been HTC’s motivation for its new U brand. The LG official gives no explanation other than because they can and because Samsung and Apple have done it, too.

Neither, however, change the main part of their brand (Galaxy S, Galaxy Note, or iPhone) and haven’t done so in a decade. Some market watchers theorize that LG at least wants to bump up the number so as not to give the impression of an outdated model. Either way, it’s going to be one confusing period for LG smartphone fans.

Nintendo’s Miiverse lives on in a giant internet archive