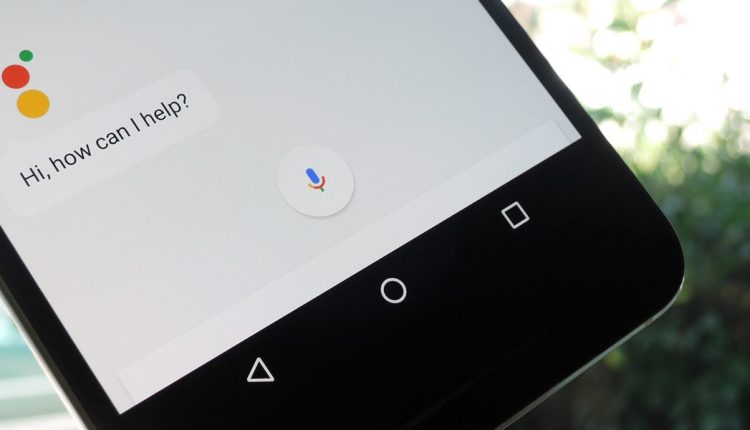 The rollout is still ongoing, though.

Google Assistant has been one of the major highlights of the Android OS ever since it was announced. A major update in the field of artificial intelligence, it is often considered the best out of all the personal assistants and now Google has finally added a long awaited feature. The company allows the Assistant to identify songs. This puts it in the line of fire of Shazam, which can identify songs. However, with Google Assistant you can just ask it rather than tapping the phone away.

How does the new Google Assistant feature work?

Now if you overhear a song playing and you wish to find the name, you simply need to say “OK Google” to activate the voice assistant. Once it is active just say, “What song is this?” and you will get an answer with the song title and the artist. Additionally, an info card will pop up with more information. These include the album from which the song is, the release date. Furthermore, it gives the embedded links to Search, YouTube and Play that make it easier to get the song or to listen to it again. 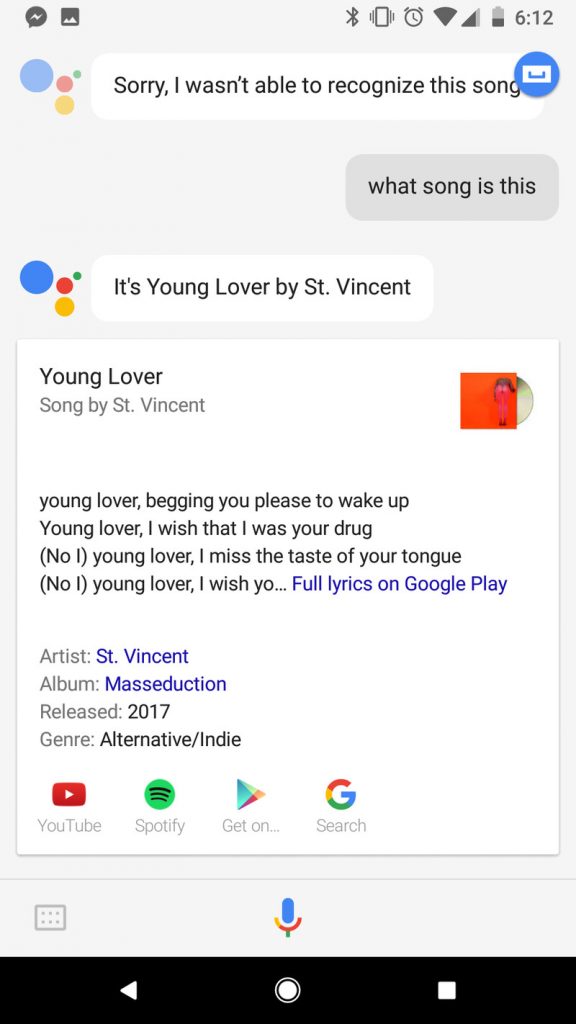 Google assistant will also add, “What’s this song?”  in its list of possible queries in the event that you have voice as your first mode of input. Google first released the always on song identification feature with its second generation of Pixel devices. The device can compare songs to a database of around ten thousand songs. This process happens only on the device but only for Pixel devices. When it comes to other devices, you will need to be connected to the internet to have the sound identification done. Another downside is that it does not seem to work outside the US. This has been proved true on both Android and iOS. Google is still rolling out the update though so it makes its way to the rest of the world.