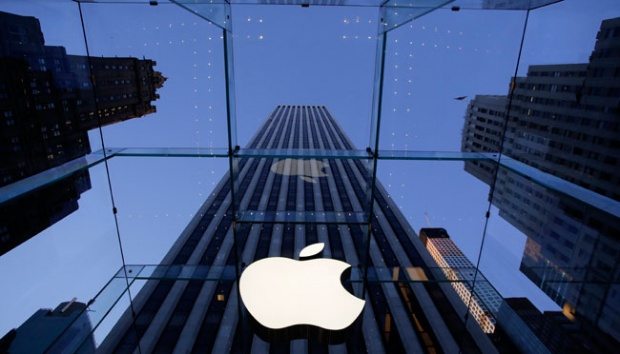 Apple is set to follow in the footsteps of Google and Microsoft by unifying the apps on its desktop and smartphone OS. They will reportedly allow app developers to come up with one app that can work on both platforms. Bloomberg reports that Apple is planning to let developers create apps that will adjust to whichever platform they’re running on. This means the app will support the touch interface of the iPhones and the mouse and touchpad input on the desktops.

The timeline is still not confirmed but it is highly likely that this change will happen somewhere next year. The most probable place for Apple to announce this would be at its annual Worldwide Developers Conference. This conference takes place in June and the new versions of the platforms are released during autumn.

Looking back at history

Microsoft first started the trend by trying to unify its Windows desktops, Xboxes, Holo Lens and the Surface Hub. These unified apps were called Universal Windows Platform apps. The project wasn’t a huge success. The main reason for the limited success was that developers were not interested in some of the platforms.

Google recently went down the same lane. It brought out changes that enabled its Chromebooks to support Android apps. This had a bit more success, although users complained that using Android apps with a mouse and touchpad wasn’t efficient or easy.

Apple making the same thing happen would be a huge move. While Mac has its own set of apps, the iOS App Store has a greater amount of apps. This means Mac users stand to gain a lot. We still do not have any information on how the Cupertino based company intends to accomplish this task. There is a chance that MacOS will emulate iOS partly or the company could make developers to code two separate apps.

Did you find these tips helpful? Want to know more about any other hack? Please feel free to drop a message and let us know if there’s any specific hack that you wish to learn about. Follow iGadgetHacks on Facebook, Twitter and Google+
applegoogleiOSMacsMicrosoft
144
Share FacebookTwitterGoogle+ReddItWhatsAppPinterestEmail