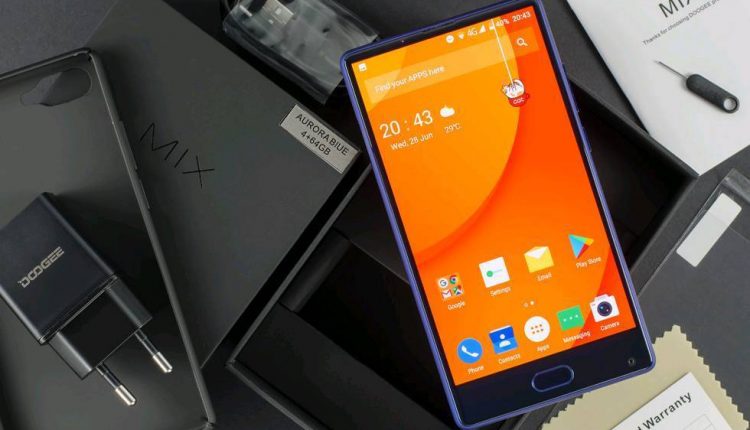 For a budget minded consumer

Doogee incorporates the most popular smartphone feature of 2017 in their new device called the Doogee Mix.

Bezel less phones are the new trend for the current. They have appeared on the new iPhone and the Samsung flagship devices. However, people who can not afford those ultra premium phones have been left out of the feature. That is until Doogee threw their device into the mix.

Design of The Doogee Mix

The device resembles the Xiaomi Mi Mix a bit too closely. Similar to Xiaomi’s offering, it has the front camera in the bottom. This means your selfies are about to get a bit awkward. The top of the phone has a very thin bezel. This is where the earpiece and proximity sensor are stored. The only major bezel is the one at the bottom which also houses the fingerprint scanner. The rest of the device uses an all-metal unibody design, which is hard to find in a device of this price range.

On the side of the display, there is a 720p AMOLED display that produces crisp colours. 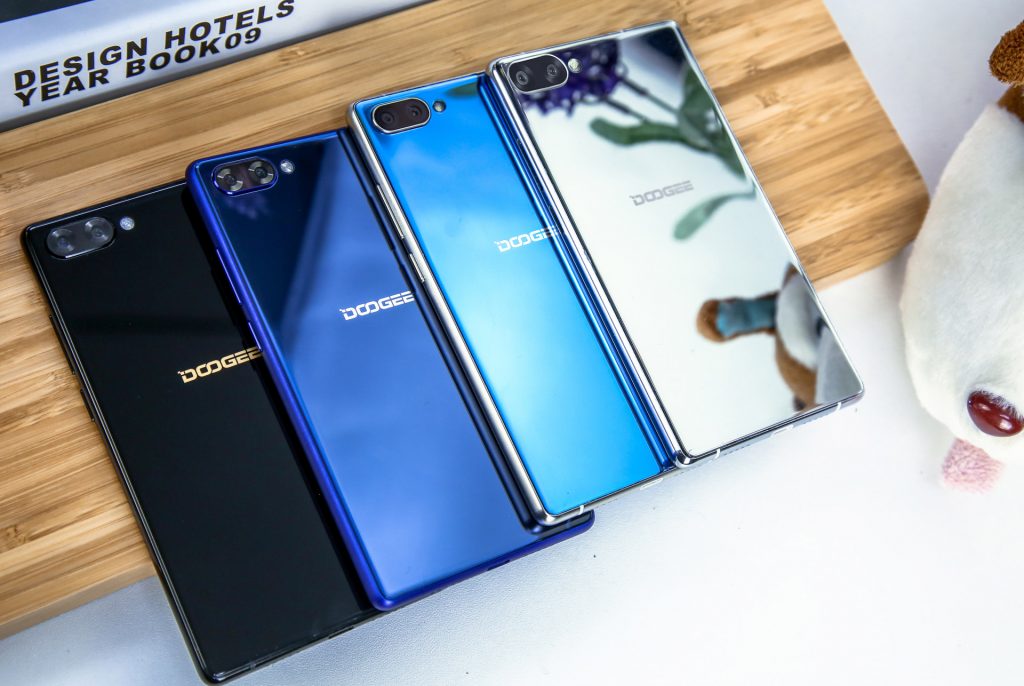 Specs and camera of the Doogee Mix

The Doogee Mix makes use of an Helio P25 processor and 4 or 6 GB of RAM. There are two storage options; 64 gigs and 128 while there is support for a micro SD card. Performance is pretty smooth, but there is the occasional stutter, which is to be expected given the price tag. The company uses a custom launcher based on Android 7.0. On the side of the camera, there is a 16 MP and a secondary 8 MP camera. They have a 1x and 2x zoom which takes pretty good pictures. They are not outstanding but it is passable. The front camera, however, is another story. A 5 MP lens, it produces soft and washed out images.

Did you find these tips helpful? Want to know more about any other hack? Please feel free to drop a message and let us know if there’s any specific hack that you wish to learn about. Follow iGadgetHacks on Facebook, Twitter and Google+
Bezel freedoogeedoogee mixsmartphone
372
Share FacebookTwitterGoogle+ReddItWhatsAppPinterestEmail