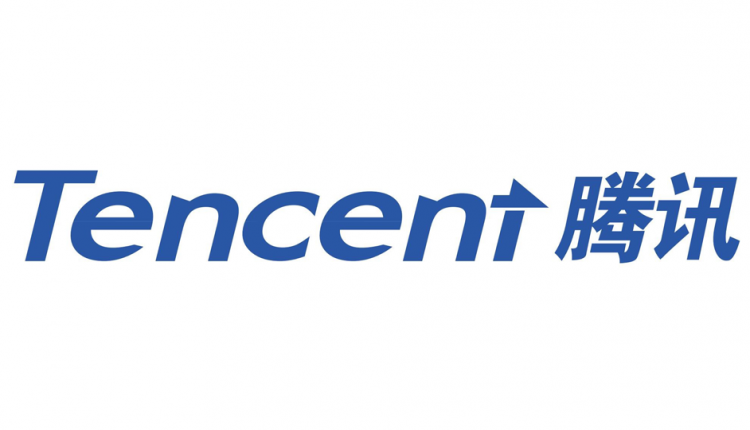 It is the latest tech giant to dive into the field

According to sources close to the company, Tencent Holdings Ltd. has come up with their own form of driverless technology. The company intends to use its mapping and AI tech to dive into a field that has the potential to become a $42 billion industry. It is unclear on how advanced the development process is, but Tencent is rumoured to have a prototype and is testing the product inside the company.

It should be remarked that Tencent’s now famous WeChat started off as an internal development project. This is China’s largest arrival so far into the field of driverless tech. This puts it directly in line with Baidu Inc., who has also invested great amounts in to the field of autonomous driving.

Many companies in China have decided that driverless tech is an area where they can be more innovative and can help them compete on an international level. Tencent is based in Shenzhen and has supported mapping, internet connectivity and image recognition previously. They could make use of this to help fight against the rise of Baidu.

Tencent Chairman Ma Huateng said he wanted his company to leap into driverless car foray in the future. He said this back in March. The company quite recently acquired five percent of Tesla. It is now the fourth largest shareholder in the US electric carmaker.

Tencent also supported an electric automobile start up in China called Nio. Owned by entrepreneur William Li, it was originally NextEV Inc. Nio has promised to bring a plug in and driverless vehicle to the shores of the United States by 2020. Since Tencent is already testing the technology internally, this promise by Nio does not seem outlandish. Nio’s HQ is located in California. There is no news about if or when Tesla will collaborate with Tencent to develop the next phase.

Did you find these tips helpful? Want to know more about any other hack? Please feel free to drop a message and let us know if there’s any specific hack that you wish to learn about. Follow iGadgetHacks on Facebook, Twitter and Google+
Autonomous drivingchinaTencent
28
Share FacebookTwitterGoogle+ReddItWhatsAppPinterestEmail