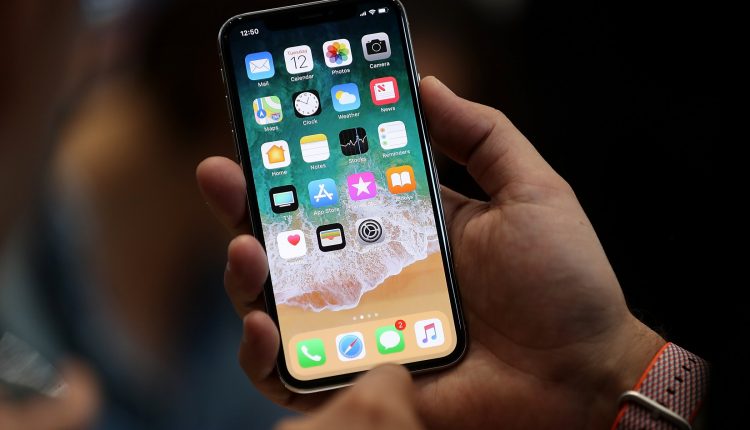 iPhone X is said to have supply issues

The iPhone X is releasing on the 3rd of November. Now early reports have sparked rumours about poor supply. Analysts say Apple will not be able to satisfy demand until early 2018.

The source of the iPhone X supply issues

An investor note was acquired by AppleInsider. KGI securities analyst Ming-Chi Kuo has stated Apple will ship 40 million iPhone X units by the end of 2017. If you don’t know, Ming-Chi Kuo is quite reliable when it comes to leaks like this. Analysts say the 40 million iPhones will not be enough to satisfy the demand for the device. Previously, Kuo predicted Apple would be able to manufacture 50 million units. Later on, he slashed that number to 40 million as that manufacturing process has been slower than anticipated.

This time around, Apple is solely relying on Samsung for the supply of OLED panels. When it came to the LCD panels inside past iPhone models, Apple used multiple companies to help offset constraint.

Kuo’s claims line up with what we’ve been hearing about iPhone X production. Demand was predicted to be high for the new premium handset. The only problem was Apple keeping up. Apple won’t be able to do this early on and they will apparently have trouble doing so for the next few months. Once manufacturing does improve, the source believes Apple will ship 90 million iPhone X units in 2018.

Touching upon FaceID, Kuo stated the new facial recognition software will be much better than what is offered by Apple’s competition. This will be a driving force in customers’ intrigue of the new iPhone.

Preorders for the iPhone X begin October 27 and shipments begin November 3. It’s looking as if customers who don’t get their hands on an iPhone X early will be in for a long wait time.

Hands on with the Sony Xperia XA1 Plus