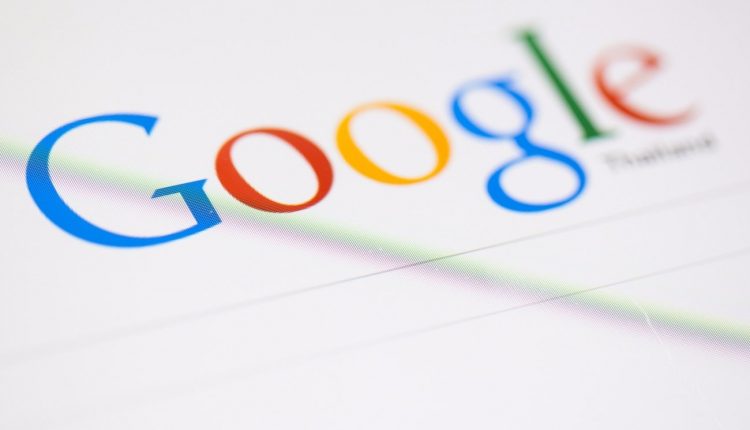 A Facebook style news feed will show you what you want to see...

Google has been a popular search engine since decades. It’s almost everyone’s ultimate choice and there’s a good reason behind it. Continuously striving to make itself better than ever, Google has surpassed all the competition in a glorious manner. Improvising itself further, Google has now announced ‘News Feed’ for its users. The news feed on Google is going to be somewhat similar to the Facebook news feed.

What shall we expect to see in the News Feed?

The news feed feature on the Google website and application will be based on the past searches of every user. It’ll keep track of what you looked for before. On the basis of observation, it’ll customize your news feed to show what you want to see.

The Google feed will show you the articles, videos, news and music. Not only this, the users will be to ‘Follow’ the topics of their interest by a simple click. Furthermore, it will enable users to tap and look for the detailed information of any article or news in their feed.

As per the details shared by Google on its blog post “To provide information from diverse perspectives, news stories may have multiple viewpoints from a variety of sources… and, when available, you’ll be able to fact check”. So, the news feed will also act as a customized search engine, where it’ll bring and show all the details of your interest. 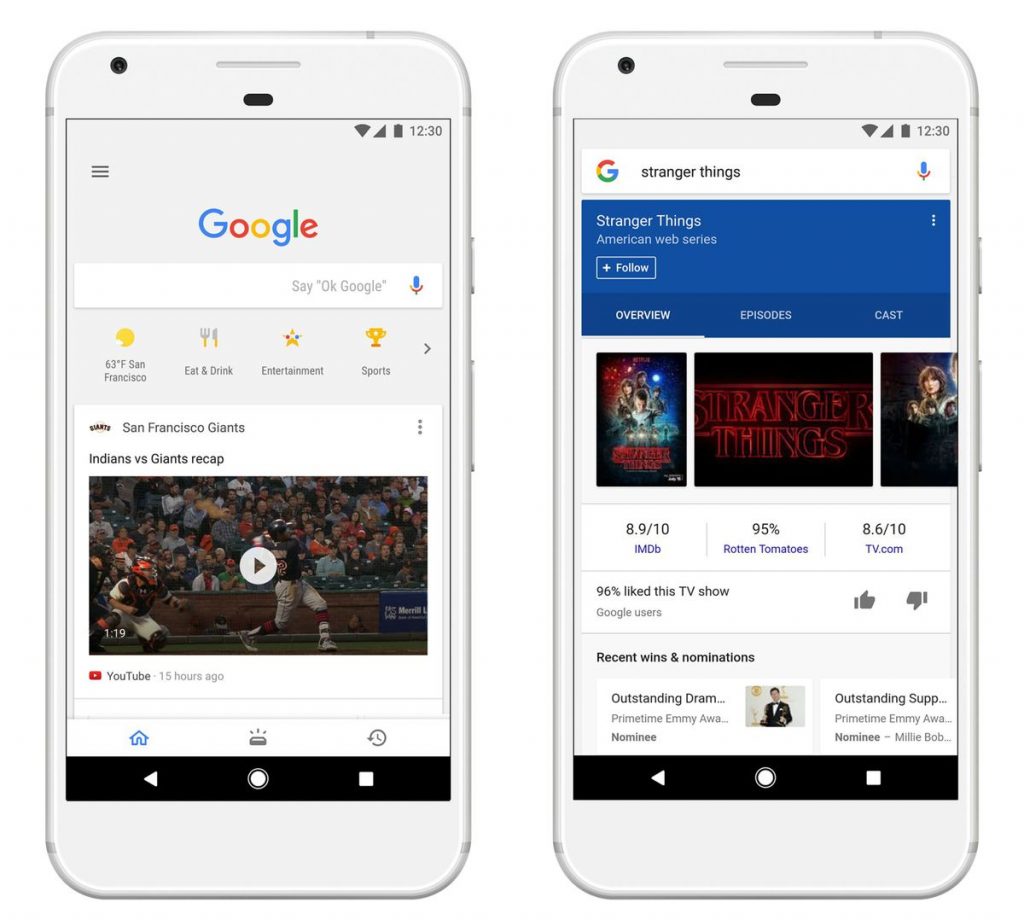 When is it going to be available?

The company had been testing a simpler version of the feed in its smart phone application since December last year. However, Google has now confirmed that the News Feed feature will now become a permanent feature of its website as well.

There isn’t any official confirmation regarding the date for the launch of this feature on the website. But Google has announced that the users from United States will enjoy this feature before the others.

How to send exciting GIF images in Whatsapp