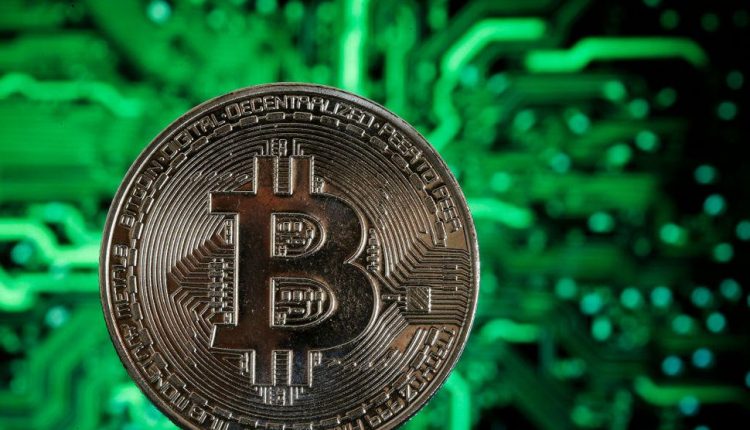 North Korean hackers are behind a cryptocurrency theft: report

North Korea is hacking for a new purpose, alleges its Southern counterpart. North Korean hackers known as Andariel breached a server at a company in South Korea to steal 70 Monero coins last summer, Bloomberg reported Tuesday, citing analysis from the South Korean government. The coins, supported by musicians such as Mariah Carey and Fall Out Boy, are valued at a total of $25,000 (£18,440 or AU$31,880).

The news comes as reports surface of North Korea turning to cryptocurrencies as a source of funding for the government at a time when international sanctions against the reclusive state are tightening. Last month, the US accused North Korea of having orchestrated the WannaCry cyberattack which crippled over 300,000 servers worldwide in May, although the state denied any involvement. Victims of the attack found their computers locked and had to pay a ransom in Bitcoin in order to retrieve their files. The potential of Bitcoin to be used by the North Koreans as an “economic weapon” is also thought to be one reason the South Korean government wants to launch a crackdown on cryptocurrencies and is fighting the trend so aggressively.

The Monero cryptocurrency is designed for those with a keen preference for privacy, as it’s harder to trace (claimed to be “untraceable” by its creators) than competitors like Bitcoin and Ethereum. Monero for this reason is an easier currency to launder, said Kwak Kyoung-ju, head of South Korean government’s Financial Security Institute, according to Bloomberg.

“Andariel is going after anything that generates cash these days,” Kwak told the publication. “Dust gathered over time builds a mountain.”

Bitcoin steams ahead as year-long rally shows no sign…

What kind of crazy TVs will we see at CES 2018? Here’s a sneak peek