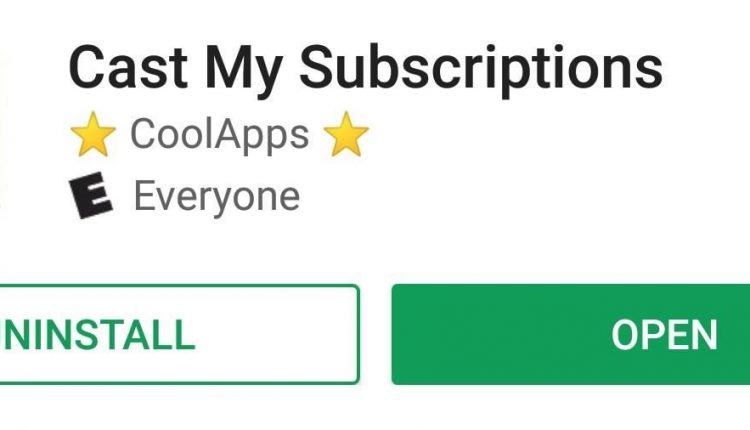 Sometimes I’m convinced Google has ADHD. They’ll create a great product, then get distracted by the next moonshot and never put the finishing touches on their last project. Case in point, you can’t just cast a playlist of your subscriptions from YouTube to Chromecast, even though that’s how many people prefer to use YouTube.

Luckily, there are great Android developers like Brbcrypto to pick up where Google left off. With a new app, you can create a playlist of all the recent videos uploaded to your subscribed channels, then kick back and watch it on your TV within seconds. Honestly, this is how YouTube and Chromecast should work.

To get started, install Brbcypto’s awesome app, which is aptly-titled Cast My Subscriptions.

Next, open the app and select the Google account you use on YouTube. From here, you’ll be asked to let Cast My Subscriptions access your YouTube account — don’t worry, this is only used to pull a list of channels you subscribe to, and the information is all stored locally on your device. So tap “Allow” on the popup, then you’ll be ready to use the app. 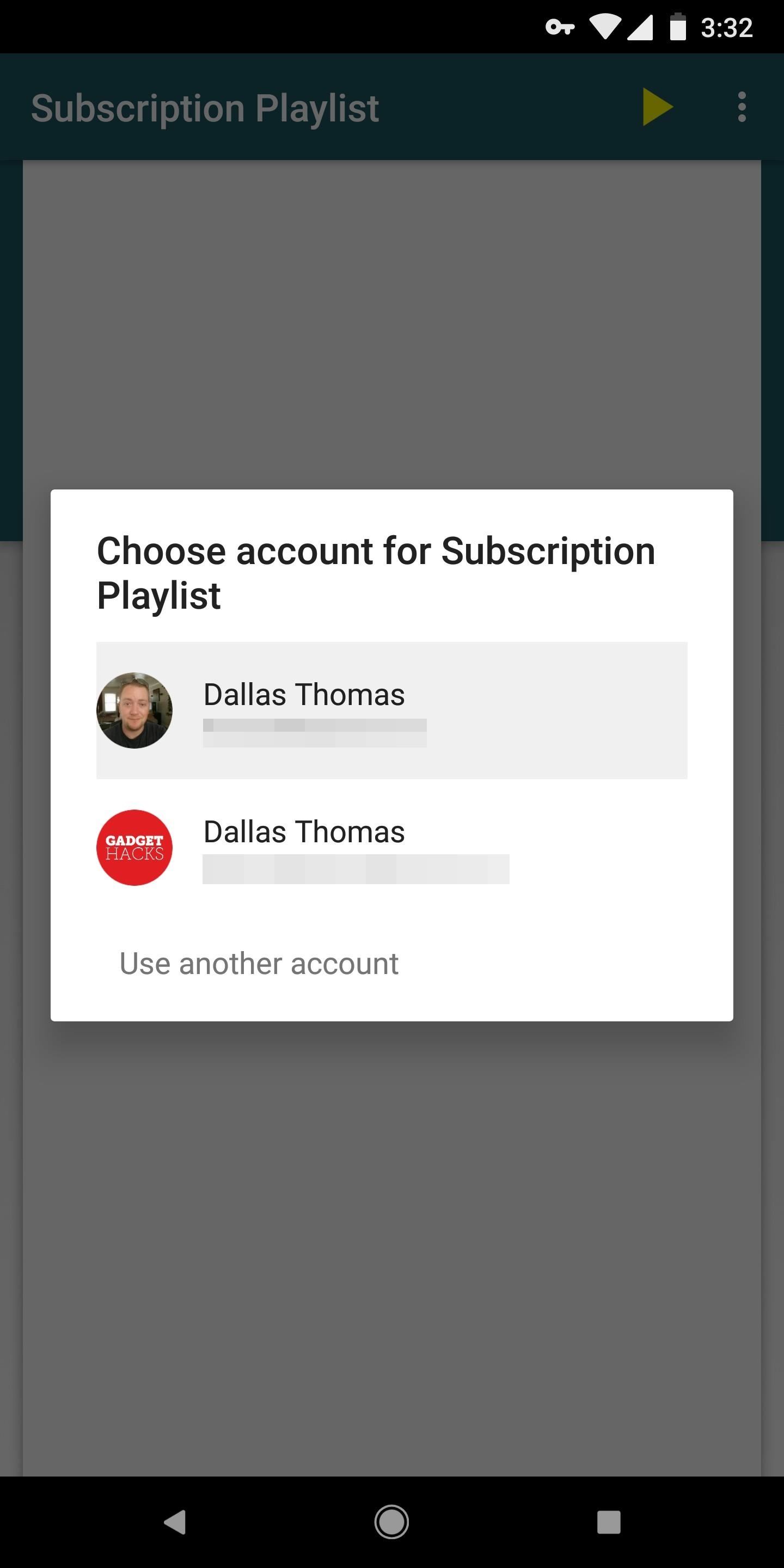 From now on, when you want to watch YouTube on your Chromecast, just open the Cast My Subscriptions app. Give it a few seconds to check for new videos from channels you’re subscribed to, then you’ll see a playlist of said videos.

From there, tap the play icon near the top-right corner, then the playlist generated by Cast My Subscriptions will be auto-populated in the official YouTube app. So next, just tap the cast icon near the top of the screen, select your Chromecast (or Android TV), then press the play button.

After that, just sit back and relax, because a continuous feed of videos from your subscribed channels will now be playing on your TV without interruptions. Like I said at the beginning, this is how YouTube and Chromecast should have worked from the start!