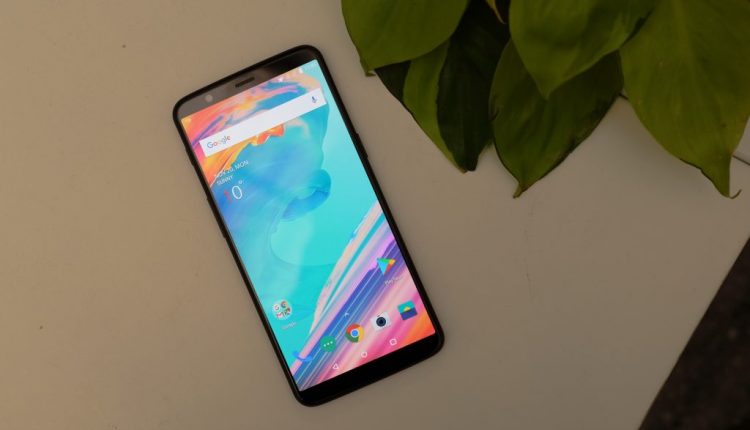 OnePlus 5T At A Glance

The Flagship Killer is back!

After weeks of teasing and rumours, OnePlus has taken the covers off the OnePlus 5T. The company seems to getting into a trend of releasing two flagship smartphones a year.

What is new in the OnePlus 5T

The main highlight of the device is its screen. This is the main reason that the device was released. Gone is the 5.5 inch screen with the bezels; replaced by a 6.01 inch Full HD Plus featuring the coveted 18:9 aspect ratio. The screen is vibrant and displays colours well. This means the fingerprint scanner has been moved to the back. According to the company, this fingerprint sensor is the fastest available right now and has the ability to recognize the fingerprint in 0.2 seconds. The 5T introduced a new face unlock feature which uses the front-facing camera to recognize you and unlock your device in an instant.

The dual camera set up gets a change too. To start with, the camera bump is larger and this might irritate a few people. The first lens on the phone is the same 16 MP lens from the OnePlus 5. However, the second telephoto lens is gone and in its place is a 20MP f/1.7 sensor. This lens uses up to 4 pixels to perform better in low light conditions. 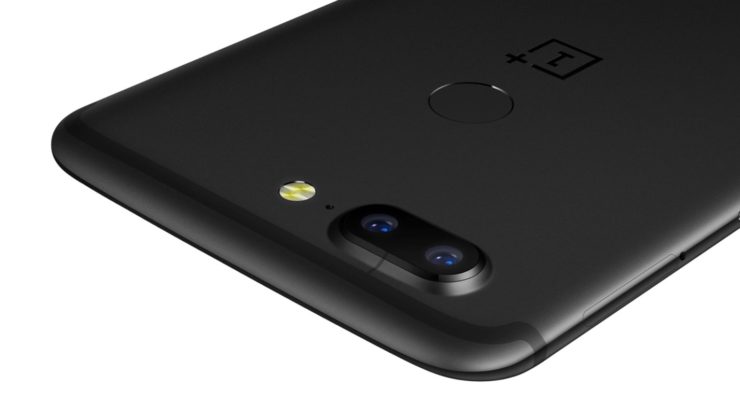 Another added feature is Quick shot. When you now double press the power button to launch the camera, the 5T will take a photo as soon as the camera app opens.

Rest of the device

What we know about the Honor 7X