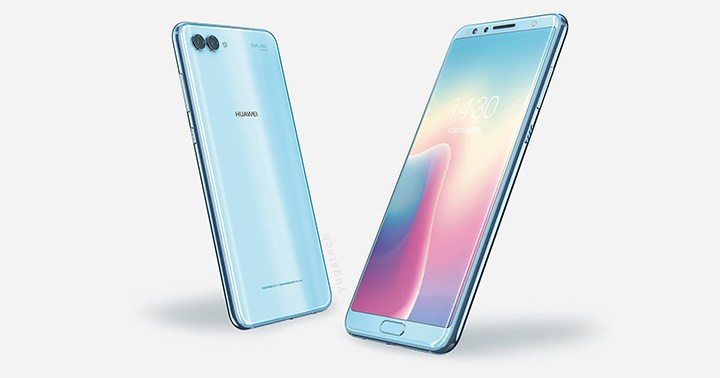 Huawei is not resting on its laurels after the release of the V10. The company recently took the wraps off the Huawei Nova 2S in mainland China. The device is a predecessor to the Nova and Nova Plus released last year

Spec sheet and display of the Huawei Nova 2S

The Nova lineup of phones straddles the line between mid-tier the value flagship territory. The processor used in the device is a Huawei made made Kirin 960 processor. The internal storage is capped at 64 GB and 128 GB while the RAM available is 4 GB or 6 GB. The rest of the specs include a 3,340 mAh battery that supports fast charging, hybrid dual-SIM card support (two SIM cards or one SIM card + one microSD card). It further has a 3.5 mm headphone jack.

Display and design of the Huawei Nova 2S

The Nova 2S also gets on the 18:9 aspect ratio. It has a six inch display with a resolution of 2160 x 1080. What is remarkable about the design is that it squeezes in a physical home button that houses a fingerprint sensor. As you can imagine, the rest of the phone is made out of strong aluminium and glass. 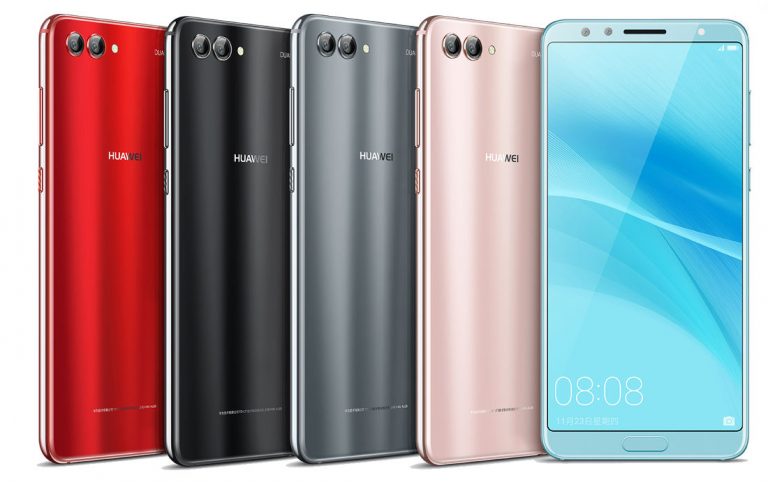 Camera of the Huawei Nova 2S

On the back of the Huawei Nova 2S is a 16 MP RGB sensor and a 20 MP monochrome sensor with a f/1.8 aperture. The major highlight is the dual camera on the front of the device. There is a 20 MP front facing camera that has f/2.0 aperture, an LED flash, and a secondary 2 MP sensor.

Did you find these tips helpful? Want to know more about any other hack? Please feel free to drop a message and let us know if there’s any specific hack that you wish to learn about. Follow iGadgetHacks on Facebook, Twitter and Google+
HuaweiHuawei Nova 2S
153
Share FacebookTwitterGoogle+ReddItWhatsAppPinterestEmail

What we know about the Honor 7X

OnePlus 5T At A Glance