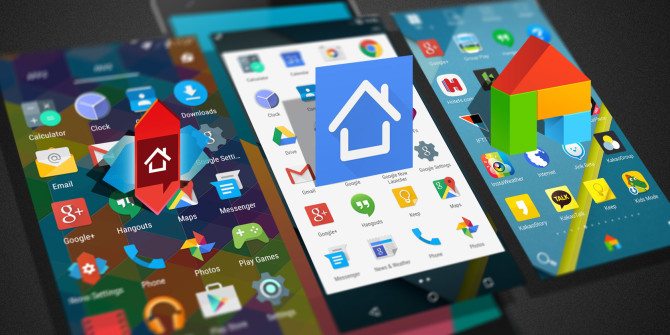 Android launcher apps have long been an essential part of Android. If you don’t like your home screen you can just change the feel of it with an app. Let’s take a look at the best ones!

Action Launcher has long been a favourite Android launcher of our readers. It comes with a stock Android feel. However, there are some extra features over the top that add some uniqueness. Quicktheme lets you customize the colours of your UI based on your wallpaper. Shutters lets you check out an app’s widget without actually setting one on the home screen. It even has its own special style of folders. There is also icon pack support, frequent updates, and a lot more. There’s a lot to like about this one. 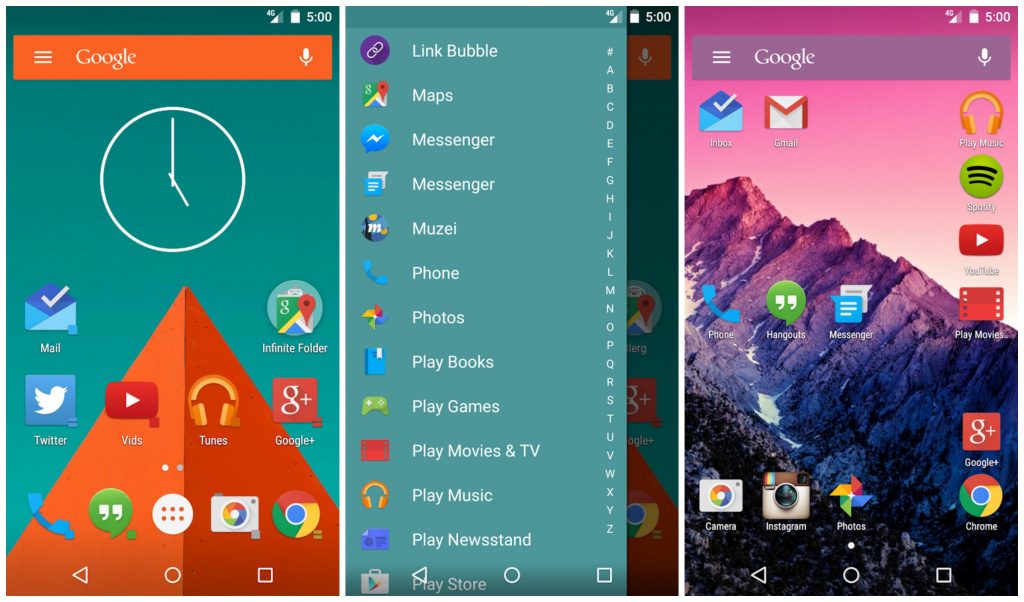 It includes an updated UI that fits in line better with stock Android. Additionally, there are launcher shortcuts, many customization options, extensions, and tons of other modern features. It also has one of the best make-your-own-widget features that we’ve seen. You can download it for free or pick up the pro version as an in-app purchase for $3.49. 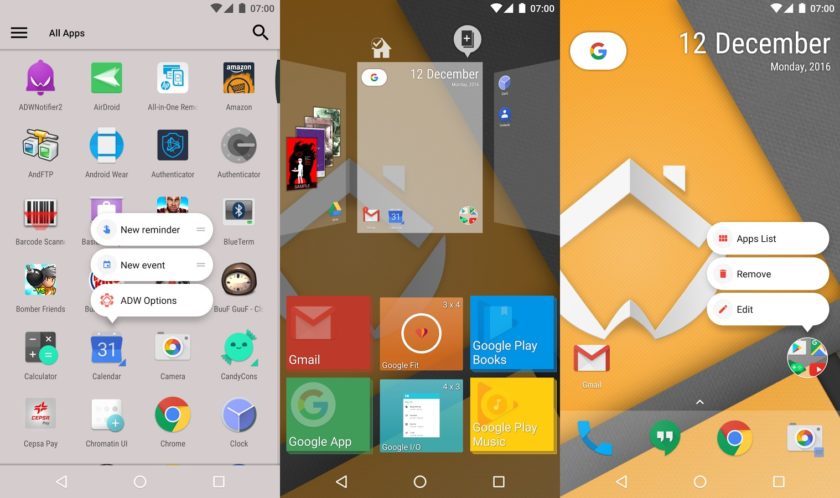 Apex Launcher has been around for a very long time and remains one of the most iconic Android launcher apps ever. Like Action Launcher, it aims to give a stock Android look and feel with a few extra features thrown in for good measure. Among those include the ability to alter things like transition animations, scrolling habits, and there is even a scrolling dock where you can lay plenty of icons. Apex Launcher also includes a theme engine. 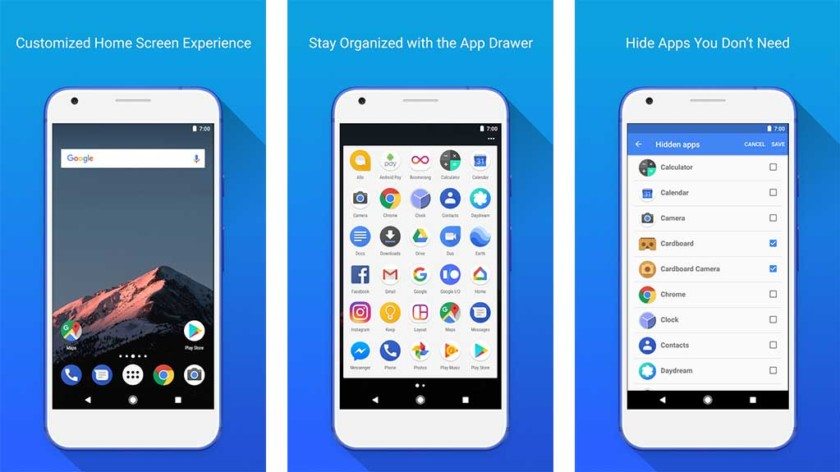 Microsoft’s Arrow Launcher had its ups and downs. Now, it seems to have grown into a really good Android launcher. The idea with Arrow Launcher is that you get a home screen to put your apps and such. From there, you have a variety of pre-set home screens that will show you things like frequent contacts, reminders (powered by Wunderlist), recent documents, and your frequent apps. Microsoft also updates the launcher frequently with new features. The features also generally integrate with other Microsoft products. That makes it good for people who use Microsoft products. 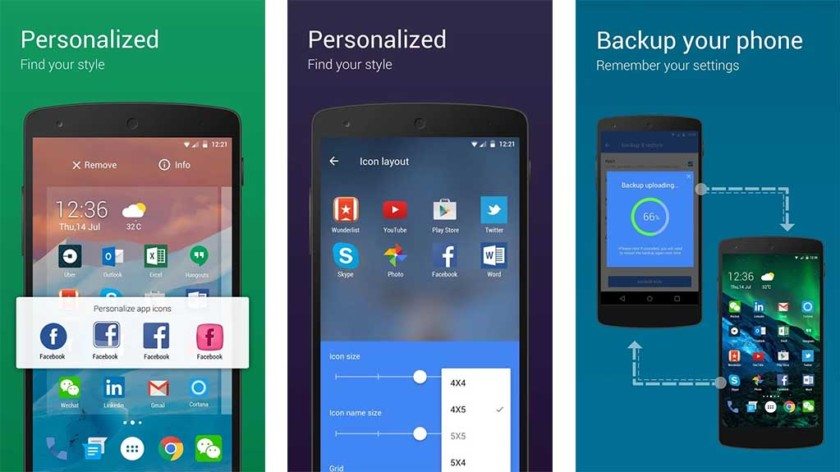 DHS Bans Kaspersky Software from being used for government purposes